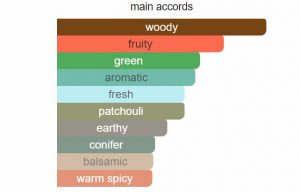 Lacoste Red Cologne For Man Fragrances is an Aromatic Fougere scent. Red first appeared in 2004. Annick Menardo is the nose behind this scent. Green apple is the top note, the pine tree is the middle note, while patchouli and vetiver are the base notes. 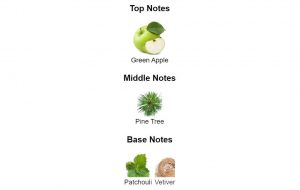 A woody floral musk perfume for men, Lacoste Red Cologne For Man was first released in 2004. Its major accords are fresh, woody, fruity, green, fragrant, and floral. The head notes of this fragrance, which were created by Firmenich perfumer Annick Menardo, are green apple and thuja. Jasmine, cedar, and pine tree notes make up the center. This composition’s base notes include patchouli, vetiver, and white musk. This scent may be used during spring and summer days because of its moderate duration and sillage.
The French apparel brand Lacoste also sells shoes, sunglasses, and watches. The company was established in 1933 by tennis player Rene Lacoste and the owner of a knitwear manufacturing business, Andre Gillier. It is most known for its tennis shirts, which feature an embroidered green crocodile emblem on the breast. Procter & Gamble, who owned the license up until 2016, when Coty bought the fragrance brand, introduced the first scent in 1984.

Shop From Here and Get Product Doorstep, 100% Authentic Product Dismiss