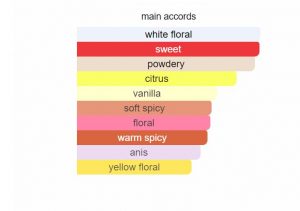 The Oriental flower women’s fragrance Jean Paul Gaultier by Jean Paul Gaultier features sweet, white floral, powdery, floral, vanilla, and citrus primary accords. This 1993 fragrance opens with top notes of bergamot, orange blossom, mandarin orange, star anise, pear, and rose. The middle notes of this composition are ylang-ylang, orchid, iris, ginger, tuberose, and plum, and the base notes are amber, musk, vanilla, cinnamon, and sandalwood. This scent, which was developed by perfumer Jacques Cavallier while he was employed by Firmenich, has a hefty sillage and a long-lasting duration that make it suitable for fall and winter nighttime wear. 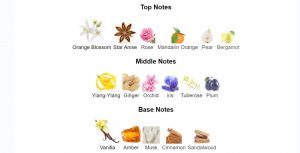 French designer Jean Paul Gaultier has experience with both ready-to-wear and haute couture. Although Gaultier never got official training, Pierre Cardin, a fashion designer, recruited him in 1970 due to his skill. In 1976, he unveiled his debut collection, and in the 1980s, he developed a reputation for rebellious fashion. Puig had the scent license when the first fragrance was introduced in 1993.