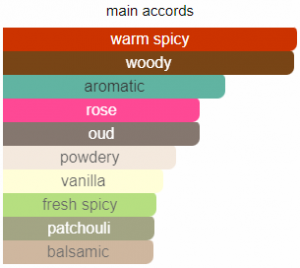 In 2017, Calvin Klein released the Oriental woody cologne Euphoria Pure Gold for men. Its major accords are warm, spicy, woodsy, fragrant, oud, balsamic, and rose. For optimal results, wear this fragrance in the evenings of the fall and spring. The top notes are made up of saffron, cardamom, and pine needles, while the core is made up of rose, vanilla, and juniper. Oud, sandalwood, patchouli, and musk notes support the base. 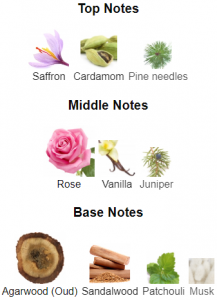 In 1968, Calvin Klein and his pal Barry Schwartz established their own fashion business. It is renowned for its ready-to-wear and haute couture fashion lines, as well as for its jewellery, perfumes, lingerie, accessories, and leather products. The brand, which is still based in New York City, has survived because to its timeless design and simple, basic lines.

In the 1970s, Klein contributed to the emergence of designer jeans, and in the 1990s, boxer briefs. Along the way, the company introduced cosmetics and fragrances in 1981, and scents like Obsession and Eternity became successful. Following a retreat, it later reintroduced perfume with the commercial success of ckOne in 1994. All items are genuine name brands that are original. We don’t offer copies for sale.