Guess 1981 Indigo Perfume for Men by Guess is a Woody Aromatic fragrance for men. 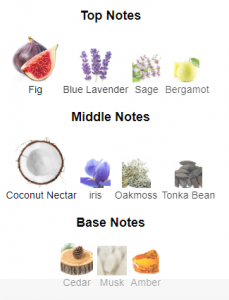 Indigo For Men in 1981 is a fragrant, fragrant product consisting of fig, lavender blue, coconut and amber.